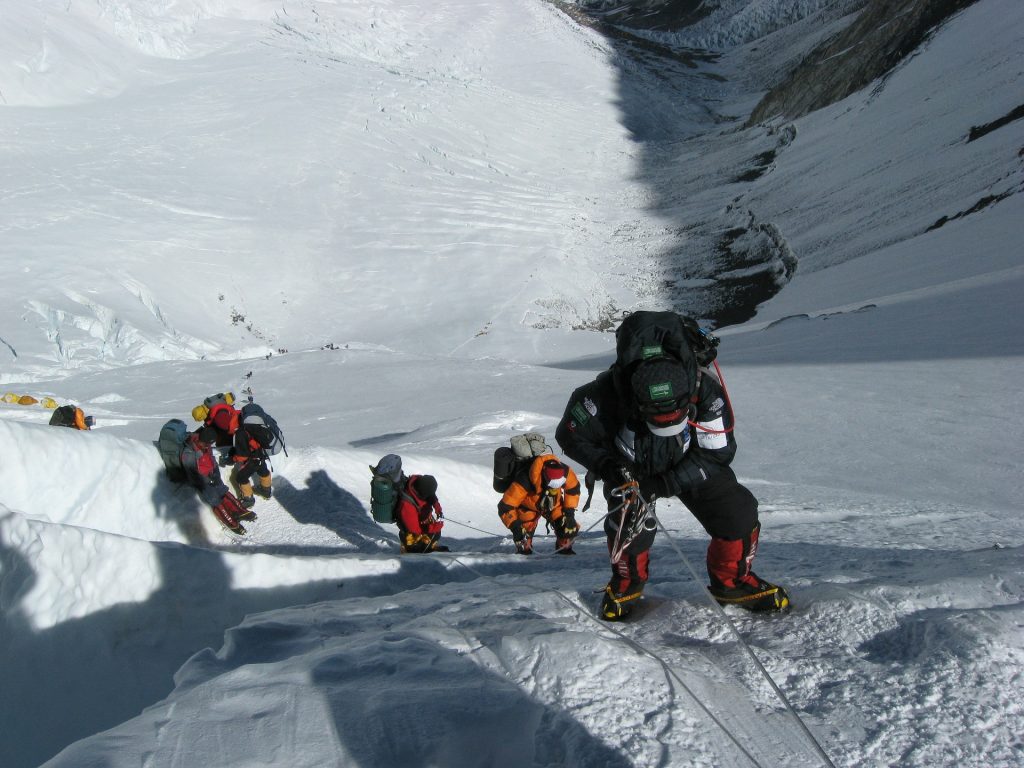 Mount Everest is the biggest of most climbers’ dreams and many more travelers are taking to its trails to see if they can reach the top of the world’s highest mountain. However, officials in Nepal are currently considering updating their regulations for Mount Everest after a controversial and fatal climbing season.

This year, at least 11 people have died or gone missing while ascending Mount Everest, with nine of the deaths occurring on the Nepali side of the mountain; the other two occurred on the Tibet side. These deaths come after the Nepali government issued a record 381 climbing permits for the 2019 season. Overcrowding has been indicated as a factor in four of these deaths.

These deaths have reportedly prompted a panel of Nepali officials and members of the mountaineering community to produce a proposal in order to reduce the risks of any more fatalities. The proposal’s main focus is barring inexperienced climbers from the mountain; anyone wanting to attempt the peak will need to scale a Nepali peak of at least 6,500 meters prior to their Everest expedition. Other requirements would include having to provide proof of physical fitness, to pay a $35,000 fee, and to hire experienced guides to accompany them up the mountain. The fee currently stands at $11,000. Bottlenecking is also a big issue at present. Mount Everest gets upwards of 700 people attempting to climb the mountain every year, most of them within a specific time frame due to weather conditions. This results in overcrowding, meaning that climbers have to wait in what is known as the ‘death zone’ to reach the peak. The ‘death zone’ is an area more than 8,000 meters above sea level, a place where oxygen levels are so limited that the body’s cells begin to die.

This risk factor has not stopped travelers spending tens of thousands of dollars for the chance to climb Mount Everest. While most people who climb Everest usually pay between $60,000 and $65,000 to tour operators, some climbers pay well over $100,000 for tours with extra luxury.

Nepal is a country which is heavily dependent on tourism for its economic growth; the industry brings in approximately $300 million every year. As of last year, Nepal is one of the world’s poorest countries, with a GDP per capita of just $918. Despite the country’s reliance on money from tourism, especially those attempting to climb Everest, the Nepali government has vowed to make changes to prevent any more deaths. Tourism Minister Yogesh Bhattari told reporters, “We will take this forward by amending the laws and regulations. We will make our mountains safe, managed and dignified.”

This World Brief was written by Ali Jennings for World Footprints.  Source: Travel and Leisure