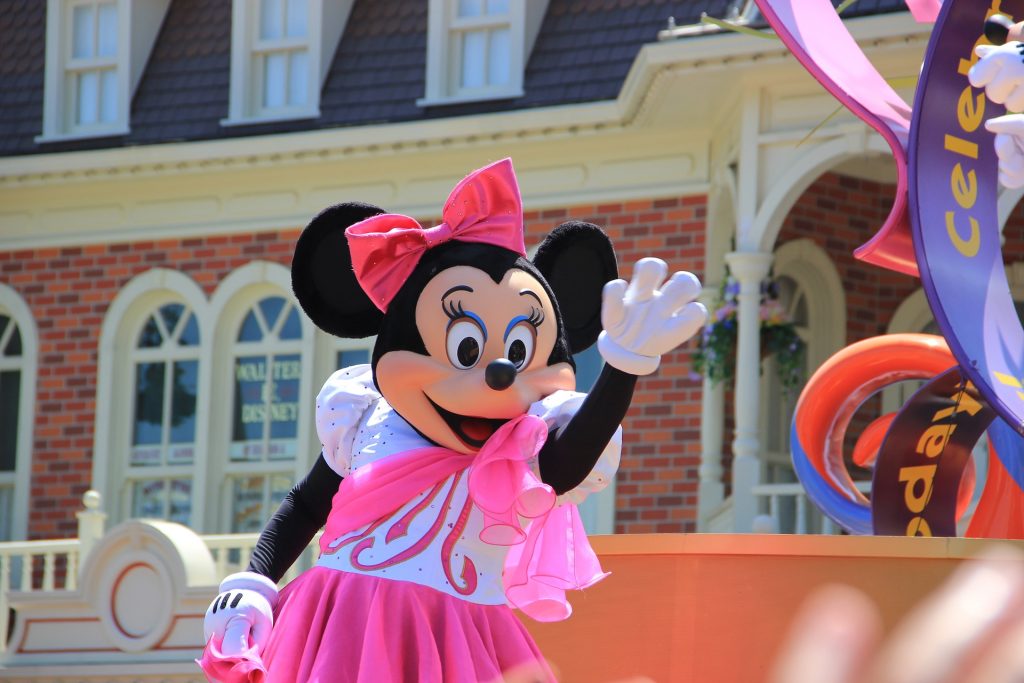 The reports, filed with the Orange County Sheriff’s Office, note the following:

It’s just some of the many instances being reported by WDW employees. In November, a Disney Princess employee informed investigators a 51-year-old man had groped her breast when taking a picture. That man was arrested.

Andrea Finger, a spokeswoman for Disney, said, everybody deserves to feel safe at work, and cast members should come forward if they don’t feel comfortable about a situation. She said Cast Members are provided with an array of resources to protect themselves.

According to the sheriff’s office, the incident where the 35-year-old Mickey Mouse portrayer injured is being treated as a civil matter. The portrayer said she didn’t feel the act was malicious, but the injury occurred when the grandmother patted her costume’s head, which caused it to slide and put a strain on her neck.

The family, identified as the Scheer’s, said they had no idea the employee was injured. According to Boone Scheer, his mother-in-law patted the costume’s head to show her grandson there was no reason to be scared of it.

Scheer said the family isn’t aware of any no-touching rules because the characters are hugging and high-fiving visitors. He said nobody at the park made them aware of the problem until several hours after the incident when they attempted to check into the hotel.

Minnie Mouse’s portrayer, a 36-year-old employee, stood with a Minnesota couple for pictures where she hugged the man and he groped at her chest three times. Supervisors were informed of the incident and learned the man was already on their radar after his “inappropriate reaction with a Magic Kingdom cast member.”

Disney banned the Disney Vacation Club member from all its theme parks.

In another incident, with a Donald Duck portrayer, a 60-something-year-old woman asked DD if she could kiss her. Initially, the portrayer, 18, agreed but said the woman started to touch and grab at her despite her family yelling at her to stop. The portrayer sought help from other employees and then retreated to a break room. No charges were pressed, as the portrayer believes the woman has dementia.