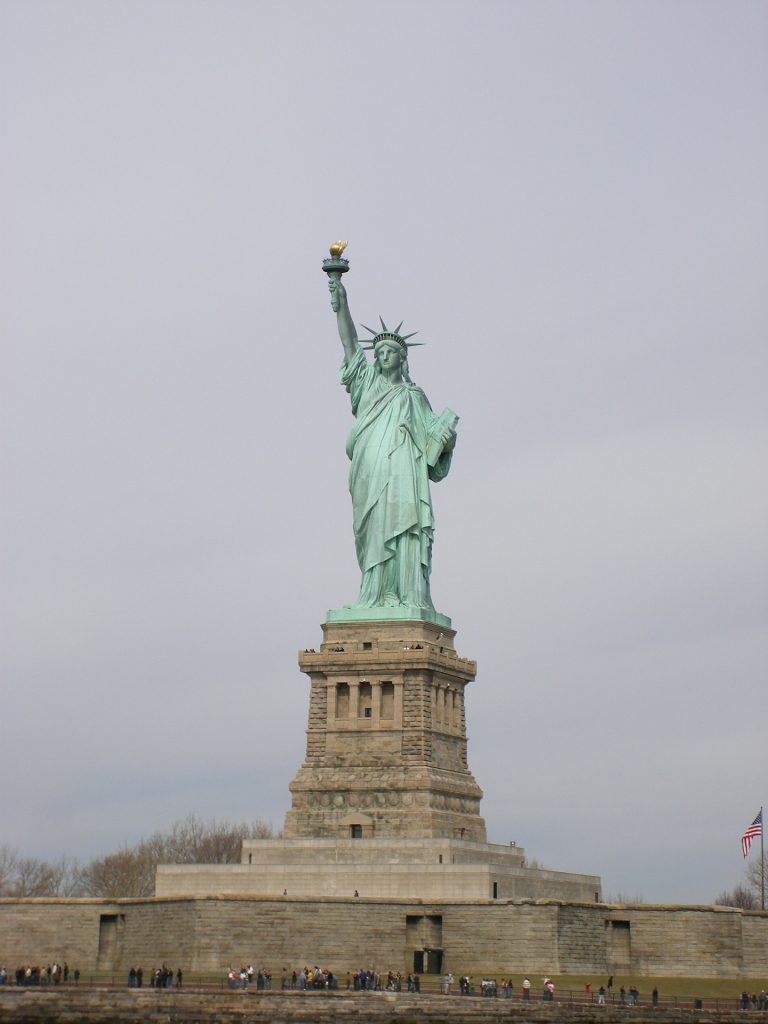 Every year, there are nearly five million people who come to see the Statue of Liberty, but its popularity is causing an issue and leading to a negative experience for many. Therefore, the National Park Service, in response to the negative visitor experience people have had to both the Statue Of Liberty and Ellis Island, is limiting organized tours to certain areas of the sites.

The NPS’ new regulations are banning commercial guided tours from the Statue of Liberty’s pedestal observation deck and the Museum that’s finally opening up. Guided tours may also not go into the Ellis Island National Museum of Immigration.

National Park Service officials said commercial guides may still do tours of both islands and can still visit the lobby and mezzanine of the Statute of Liberty. And, in the slower season – November through March – as well as inclement weather, the groups can briefly check out the Ellis Island National Museum of Immigration first floor.

National Park Service spokesperson Jerry Willis said the regulations were introduced and put into force to deal with the challenges as the result of overcrowding and the blocking of foot traffic because of the larger tour groups. He said these problems had hindered people from enjoying the experience.

It’s still possible for tour visitors to visit the banned areas, but they must be without the group. Visitors can still visit both museums and the pedestal viewing area with the purchase of a Pedestal Reserve Ticket ($18.50). The cost also includes an audio tour and the round-trip ferry ride.

This World Brief was written exclusively for World Footprints by contributor Susan Powell.