Potential Threats to the Okavango Delta 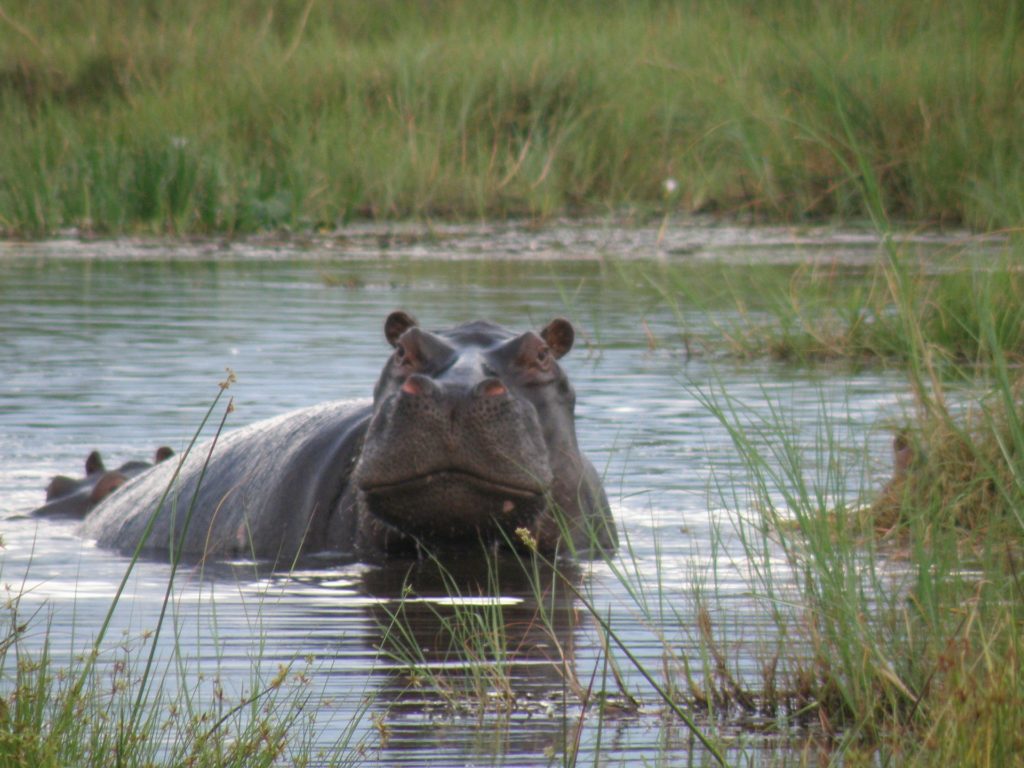 Not so many fascinating wetlands are present on the African continent. However, one of these few is the Okavango Delta, situated in the  Kalahari Desert within the ancient country of Botswana. The Okavango offers both an unusual environment and an amazing host of diverse wildlife.

The Okavango Delta hosts approximately 164 mammalian species, 540 bird species, and 157 reptiles species.  These include top predators like leopards, cheetahs, and endangered wild dogs of African origins – all of which have adopted the Okavango as a befitting sanctuary. The Delta is also notable for the large herds of zebras, buffaloes, and wildebeests. Also, there are diverse species of antelope, and almost half of the elephants in Africa revert to the Okavango Delta during the flood. Rhinos are also returning gradually to the Okavango, with reducing chances of survival in South Africa

Despite this beautiful wildlife diversification, the Okavango Delta is disturbingly under a series of threats, most notably an alarming decrease in the number of animals inhabiting the wetland. The Delta, which is the largest inland delta in the world, has over time served as a point of interest to adventurers and animal experts, due to its exciting selection of animals. However, the recent years have shown an obvious and alarming drop in the numbers and diversification of these species. And if not curtailed in time, this may lead to the eventual extinction of these animals, and ultimately the Delta.

The Okavango Delta have lost significant numbers of mammal species, especially the wildebeest and giraffe species. Surprisingly, despite the plummeting numbers of other mammal species, the elephant groups are not affected at all. In fact, there has been a significant increase in the local elephant population of the 15,000 square kilometers wetland wildernesses.

Human development and exploitation have been identified as the main underlying factors of this threat, with increasing attempts by farmers to cultivate and tame the land. Another reason for the depletion in the richness of wildlife of the Okavango Delta is environmental factors. With about a third of the Okavango Delta water coming from local rainfall, and the remaining coming from the Angolan Highlands situated at over hundred kilometers away, the Delta stands at the risk of being deprived of water, considering the fact that any attempt to stem the flow of the river before it gets to the Delta will make water very scarce in the Delta. And with the scarcity of water comes a significant reduction in survival rates of wildlife.

The river, which passes via Namibia, before reaching the Okavango Delta is at the risk of exploitation by Namibia – a country that is on the lookout for an optional source of water. The country once attempted to dam the Okavango river, but later put the plans on hold after a massive outcry from various quarters, most notably, among conservationists.

Indeed, these factors, combined with poaching, fences, fires, and droughts put the local animals under serious threats and if not tackled, may be the beginning of the end of the Okavango Delta.