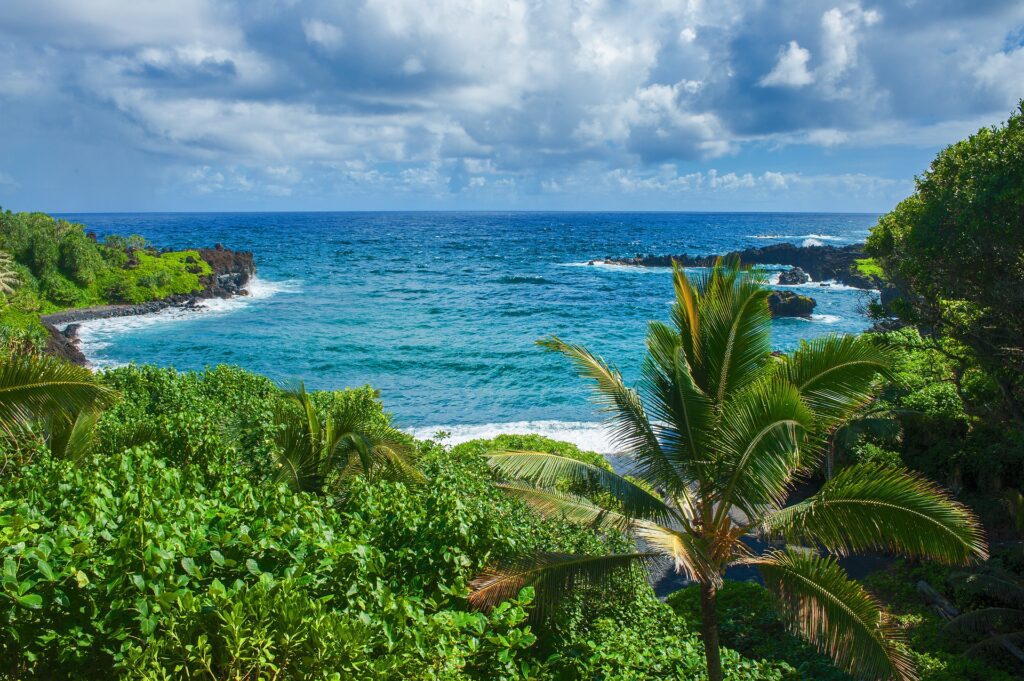 On April 28, 1988, Aloha Airlines Flight 243 took off from Hilo International Airport at 1:25 PM for the short flight to Honolulu. On board were 90 passengers and five crew members.

The torn away section extended from the cockpit to the wing area. Captain Robert Schornsteimer was able to see blue sky where the first class cabin’s roof had once been. He radioed an emergency call to Kahului Airport on Maui. Clarabell Lansing, the chief flight attendant, had been ejected through the rupture and fell from the airplane. Amazingly, Captain Schornsteimer was able to land the airplane Aloha Airlines Flight 243 safely. In all, 65 people were injured, seven seriously. Ms. Lansing was the sole fatality.

The aircraft was damaged beyond repair and was dismantled on site. Additional damage to the airplane included damaged and dented horizontal stabilizers, both of which had been struck by flying debris. Some of the metal debris had also struck the aircraft’s vertical stabilizer, causing slight damage. The leading edges of both wings and both engine cowlings had also sustained damage.[

It was soon found that metal fatigue was the main culprit for the accident, and that the Aloha Airlines maintenance team failed to spot and fix this fatigue. After this was found, the FAA (Federal Aviation Administration) ordered that old planes would be investigated, as an accident similar to this could occur but could kill many more.