TODAY IN HISTORY: Dedication of the Empire State Building (May 1, 1931) 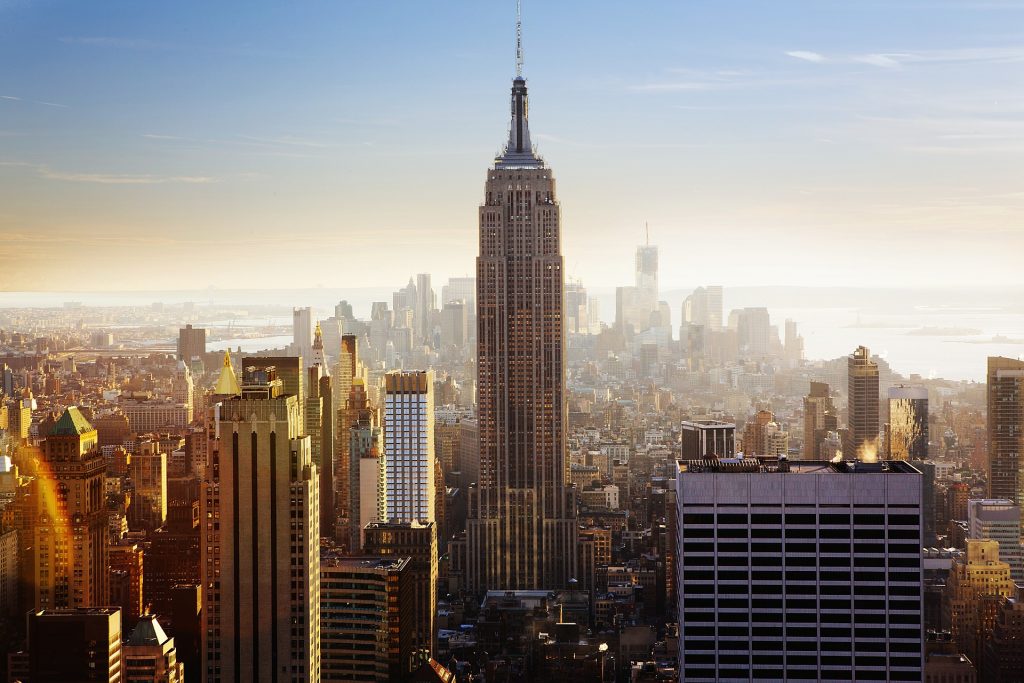 The iconic building was designed by the architectural firm of Shreve, Lamb and Harmon using earlier designs, for the Reynolds Building in Winston-Salem, North Carolina. Construction began on January 22, 1930.

According to official accounts, five workers died during its construction, although the New York Daily News reported 14 deaths. The building cost nearly $41 million — about $535 million in today’s money — including the cost of demolishing the Waldorf–Astoria Hotel, which had opened on the site in the 1890s. The project came in about $20 million under budget.

The Empire State building‘s spire was designed to be a mooring mast and depot for lighter than air craft such as dirigibles, but proved too dangerous after the first few attempts. The building was the tallest skyscraper until the construction of the World Trade Center in 1972. The iconic building was also surpassed by the Sears Tower in Chicago.

The destruction of the World Trade Center in 2001, put the building (temporarily) back on top as the tallest skyscraper in New York City.