Today in History: Establishment of the World Health Organization (April 7, 1948) 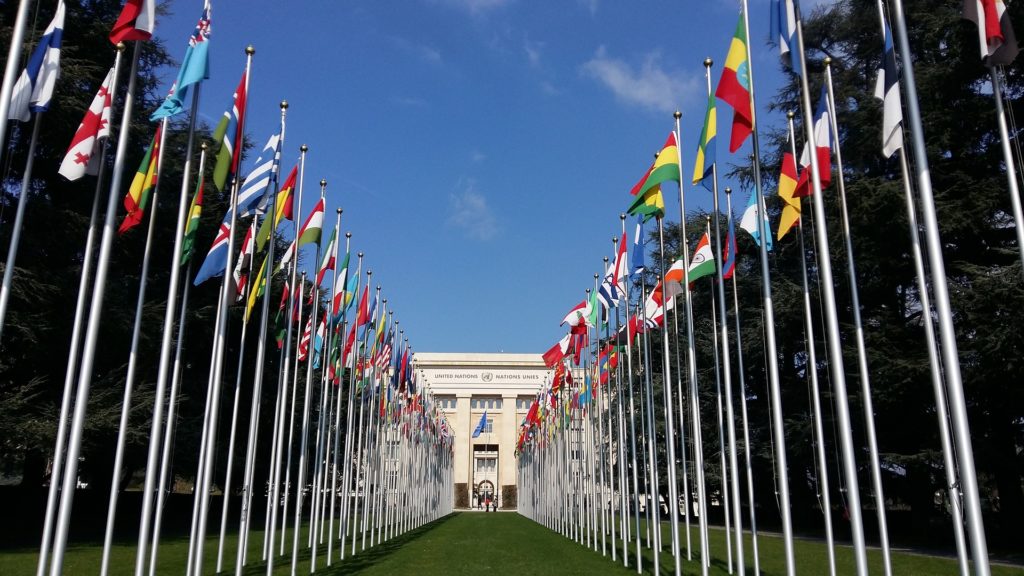 The World Health Organization (WHO) was established by the United Nations to act as an international coordinating authority on April 7, 1948. Headquartered in Geneva, Switzerland, WHO succeeded the role of the Health Organization, its predecessor under the League of Nations.

One of the original institutions founded by the United Nations, WHO has as its mission the “attainment by all peoples of the highest possible level of health.” WHO coordinates the international effort to monitor and fight outbreaks of infectious diseases, and sponsors programs to eradicate such diseases. WHO declared in 1980 that smallpox had been eradicated from the planet – the first disease eliminated by deliberate human effort.

The World Health Organization‘s primary objective is to reduce the burden of disease and avoid loss of life and disability as much as possible in case of natural calamities or man-made disasters. To attain this objective WHO works with global leadership and local authorities in the field equally well with the larger objective that good healthcare should be accessible to all and no person should be in a state of suffering. The WHO has played a leading role in several public health achievements, most notably the eradication of smallpox, the near-eradication of polio, and the development of an Ebola vaccine.