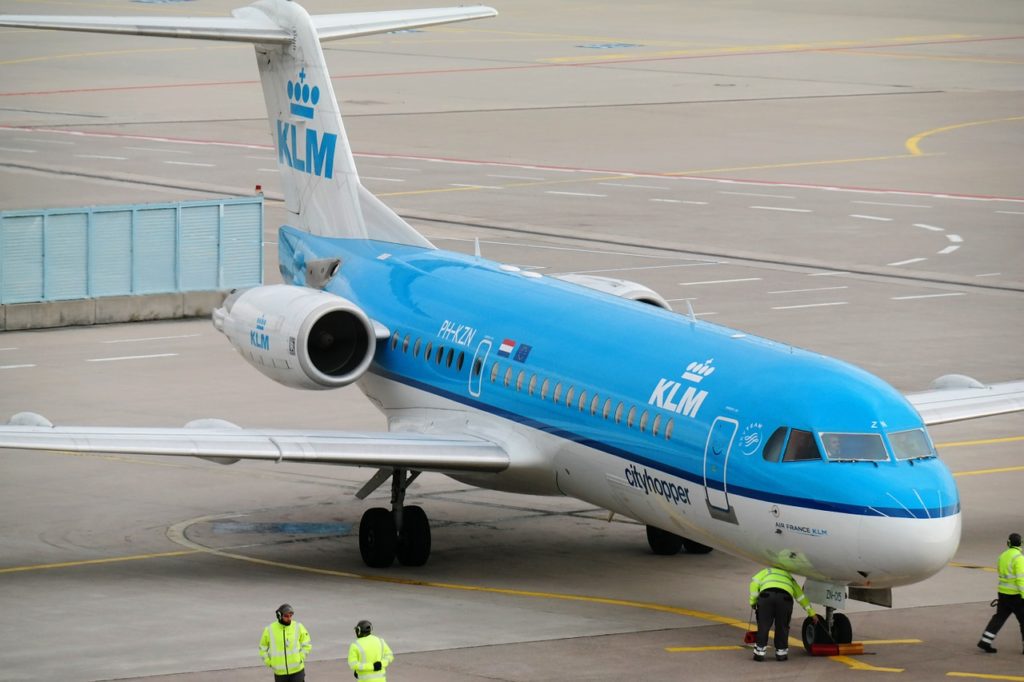 Founded on October 7, 1919, KLM is the oldest airline in the world operating under its original name. The first flight was on May 17, 1920 from London Croydon to Amsterdam on a press flight. Pilot Jerry Shaw flies a leased De Havilland DH-16 from London to Amsterdam Airport Schiphol. On board were 2 journalists, a letter from the Mayor of London to his Amsterdam counterpart, and a stack of newspapers. In all of 1920, the airline carried only 440 passengers, but in 1921 began regular scheduled air services. KLM was the first European airline to have service to New York.

Established in 1919, KLM Royal Dutch Airlines is the national carrier of the Netherlands. The initials KLM standS for KoninklijkeLuchtvaartMaatschappij, , famously known as, KLM Royal Dutch Airlines. It was bestowed the  “Royal (Koninklijke) title by Queen Wilhelmina even before its was created. It was founded as the Dutch Royal Airline servicing the Netherlands and all its Colonies. Currently, it offers cargo and passenger services to more than 90 destinations. Its headquarters are located at Amstelveen, close to the Amsterdam Airport of Schiphol.

The carrier merged with Air France in 2004 and is part of Air France-KLM S.A. KLM operates an extensive network which includes services within Europe and to Asia, Africa, North America, Central and South America, and the Middle East. The carrier also operates freight services and handles all service operations from its hub at Amsterdam Schiphol Airport. KLM is a founding member of the SkyTeam alliance.