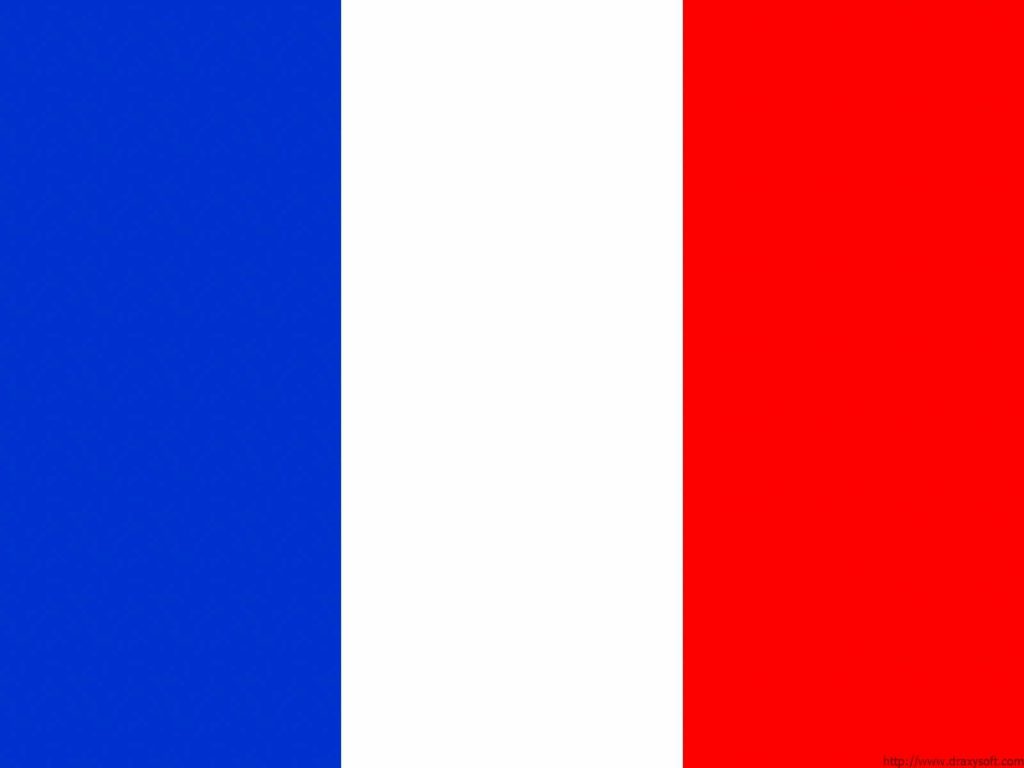 On April 25th, 1792, Claude Joseph Rouget de Lisle composed “La Marseillaise” the song destined to become the French national anthem. Rouget composed the song as a rallying cry as Prussian and Austrian armies marched on France. The song became the French national anthem on Bastille Day, 1795. However, Napoleon I banned it during his reign. It was re-instated in 1879.

The French National Convention adopted La Marseillaise as the Republic’s anthem in 1795. The song acquired its nickname after being sung in Paris by volunteers from Marseille marching to the capital. The song is the first example of the “European march” anthemic style. The anthem’s evocative melody and lyrics have led to its widespread use as a song of revolution and its incorporation into many pieces of classical and popular music.

The Convention accepted La Marseillaise as the French national anthem in a decree passed on 14 July 1795, making it France’s first anthem. It later lost this status under Napolean I, and the song was banned outright by Louis XVIII and Charles X, being re-instated only briefly after the July Revolution of 1830.

During the nineteenth and early twentieth centuries, “La Marseillaise” was recognised as the anthem of the international revolutionary movement; as such, it was adopted by the Paris Commune in 1871, albeit with new lyrics under the title “La marseillaise de la Commune”. Eight years later, in 1879, it was restored as France’s national anthem, and has remained so ever since.