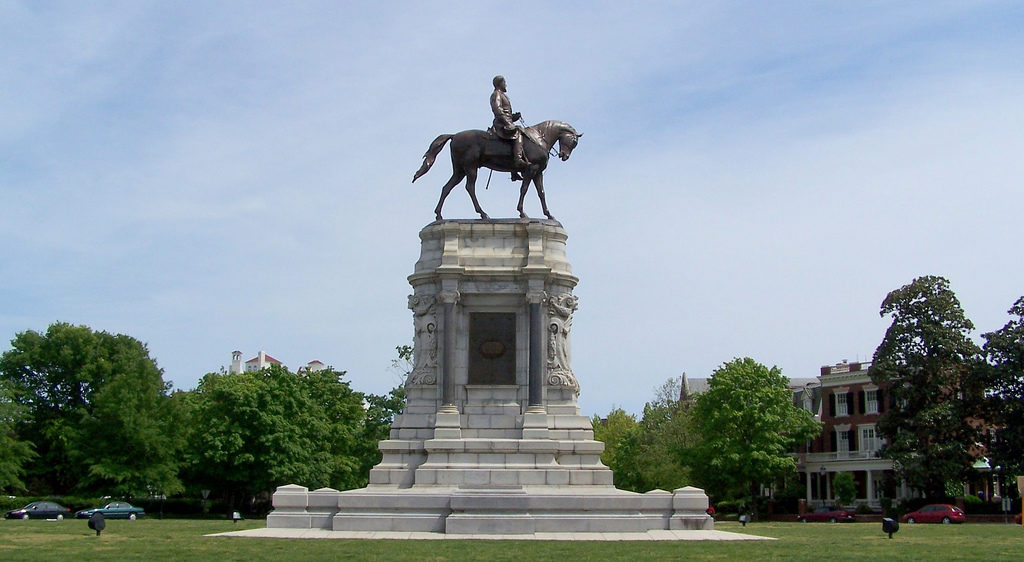 General Robert Edward Lee commanded the Confederate Army of Northern Virginia during the American Civil War.  When Lee took command in 1862 he emerged as a shrewd tactician and battlefield commander and won most of his battles against superior Union armies.

However, when General William T Sherman left Atlanta in December 1864 and when hopes of England joining the South faded, the end of the American Civil War drew near.  General Robert Edward Lee began aggressive and questionable campaigns into Union territory but his assaults failed miserably.  Left with no route of escape after the fall of Petersburg, Virginia, on April 2, 1865, Confederate General Robert E. Lee was faced with a difficult choice: keep fighting in an increasingly hopeless war or surrender to Ulysses S. Grant.

With limited Confederate manpower, the Union forced General Robert Edward Lee to evacuate the Confederate capital of Richmond, Virginia on April 1, 1865.  Lee subsequently surrendered to Ulysses S. Grant on April 9, 1865, effectively ending the war. The war was essentially over, and Lee, having accepted that fate, praised his troops for their “duty faithfully performed,” bidding them “an affectionate farewell.”