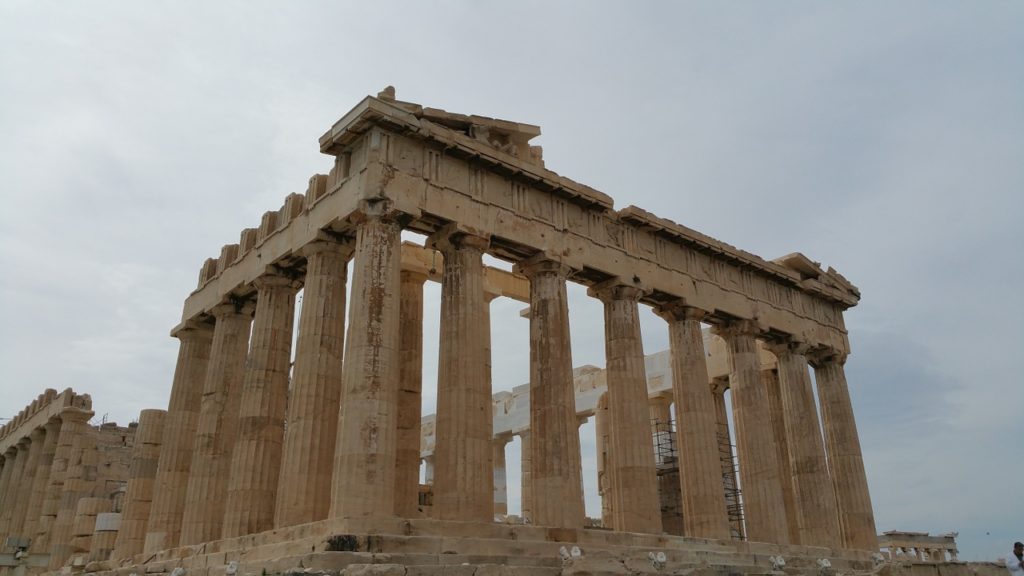 The Games of the I Olympiad were held from April 6 to April 15, 1896 in Athens, Greece, the first Olympic Games in modern times. The first Olympics, or “I Olympiad” also established the International Olympic Committee.

At a cost of approximately $500,000 USD, I Olympiad hosted a large roster of sports including cycling, fencing, gymnastics, shooting and swimming. Women were not allowed to compete. The second Olympics was held in Paris. If one compares the first Olympiad in Athens in 1896 to the most recent Olympic Games, one could not say that it was really a major world sporting event. Of course, there were reporters from major newspapers in Europe and America, and 12 other countries were present as well as Greece (Britain, Australia, Austria, Bulgaria, France, Germany, Denmark, Switzerland, USA, Hungary, Sweden and Chile). There was also the excitement of the crowds filling the Panathenaic Stadium and other sports fields every day.

Hoping to revive the ancient games after millennia, the International Olympic Committee met for the first time in Paris in June of 1894. When deciding to chose a country to host the first modern Olympics, the committee naturally chose Greece as the site of the inaugural Olympiad, very appropriately since Greece is the place where the Olympic Games originated thousands of years ago.

The Olympics did not return to Athens until the 2004 Summer Olympics.