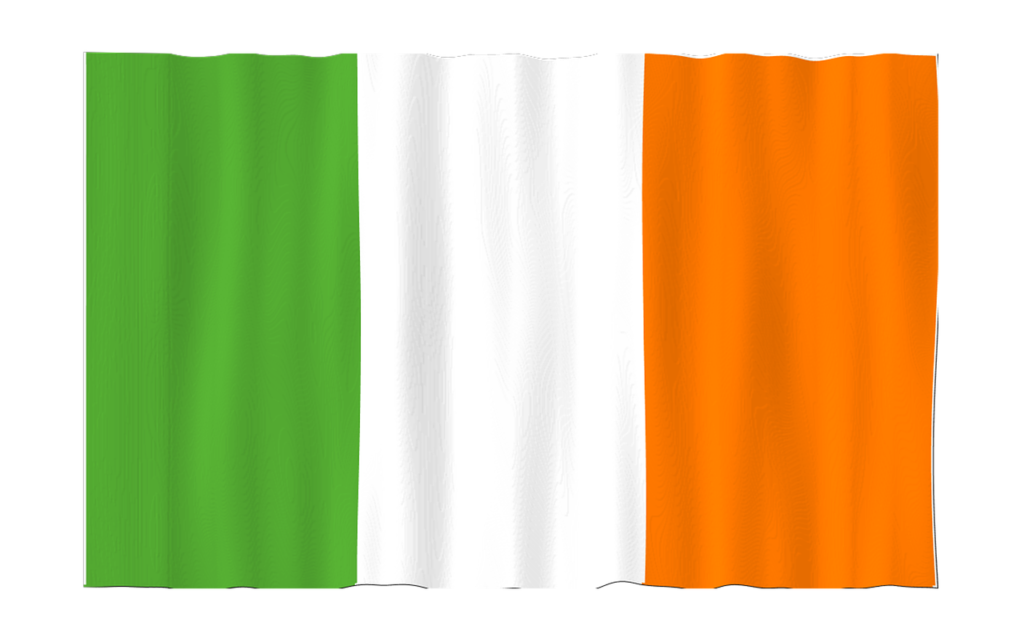 In 1922, the nation known as the Irish Free State came into existence when 26 counties on the island of Ireland seceded from the United Kingdom. The remaining six counties, having a larger Protestant, pro-British or Loyalist population, remained within the United Kingdom as Northern Ireland. During the following 27 years, the King George VI of the United Kingdom continued to exercise formal diplomatic relations on behalf of Ireland.

However, on April 18th, 1949, The Republic of Ireland Act came into full force by declaring Ireland a republic.  The functions previously exercised by King George VI were delegated to the President of Ireland. The Republic of Ireland Act consisted of five sections, the first, and most important of which, repealed the External Relation Act 1936. Under the External Relations Act, the English monarch (George VI at the time) held the role of Head of State in Ireland. Although the position was mainly ceremonial, and the Irish Free State had not actively participated in the British Commonwealth for some years previous to this, the Republic of Ireland Act ensured that there was no longer any official British influence or positions within the Irish government.

Poverty and successive waves of emigration (most to the United States) gripped Ireland.  However, by the 1990’s Ireland had become one of the strongest and fastest growing economies in the world.