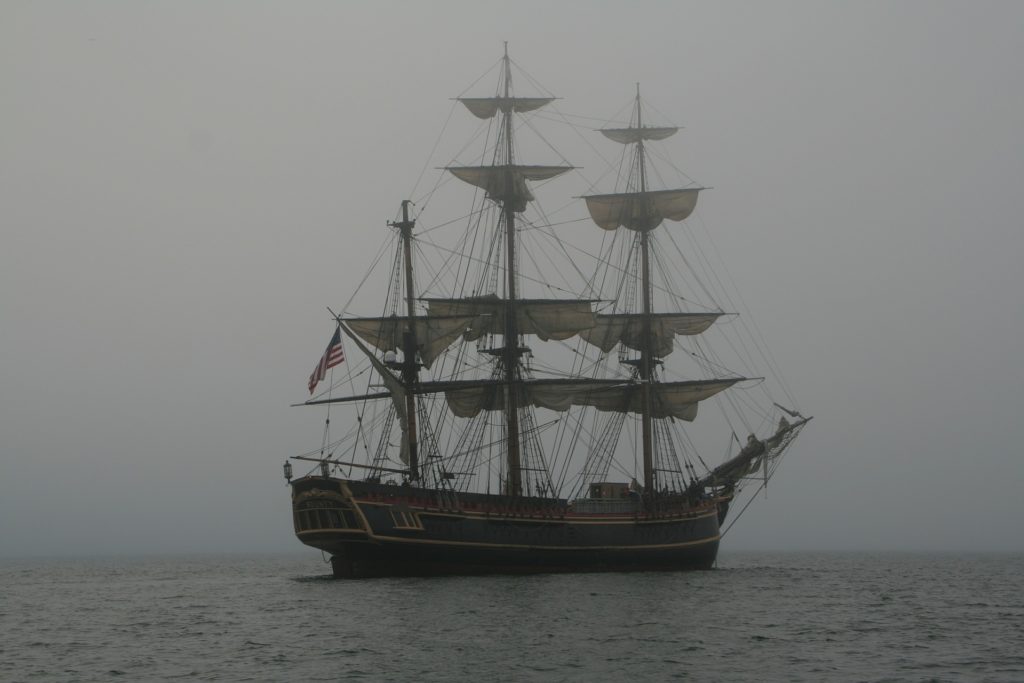 On November 29, 1781, the crew of a British slave ship called The Zong, murdered over one hundred African slaves that were bound for Jamaica. The crew threw the 133 slaves overboard so that they could claim insurance for the “lost cargo”. The Zong’s first mate refused to participate in the Zong massacre and he later testified against the crew at trial. Following the Zong affair there was a strong public outcry. The public’s reaction to this genocide helped to hasten the United Kingdom’s eventual prohibition of slavery.

The slave ship Zong departed the coast of Africa on 6 September 1781 with 470 slaves. The Zong’s captain, Luke Collingwood main culprit in the Zong Massacre, was an inexperienced sailor , however he overloaded his ship with slaves and by 29 November many of them had begun to die from disease and malnutrition. The Zong then sailed in an area in the mid-Atlantic known as “the Doldrums” because of periods of little or no wind.  As the ship sat stranded, sickness caused the deaths of seven of the 17 crew members and over 50 slaves.

Increasingly desperate, Collingwood decided to remove some of the cargo mid-ocean, in order to save the ship and provide the ship owners the opportunity to claim for the loss on their insurance. Over the next week the remaining crew members threw 132 slaves who were sick and dying over the side. Another 10 slaves threw themselves overboard in what Collingwood later described as an “Act of Defiance.” Upon the Zong’s arrival in Jamaica, James Gregson, the ship’s owner, filed an insurance claim for their loss. Gregson argued that the Zong did not have enough water to sustain both crew and the human commodities. The Zong Massacre symbolizes horrors of the Middle Passage and strengthened the slavery abolition campaign.