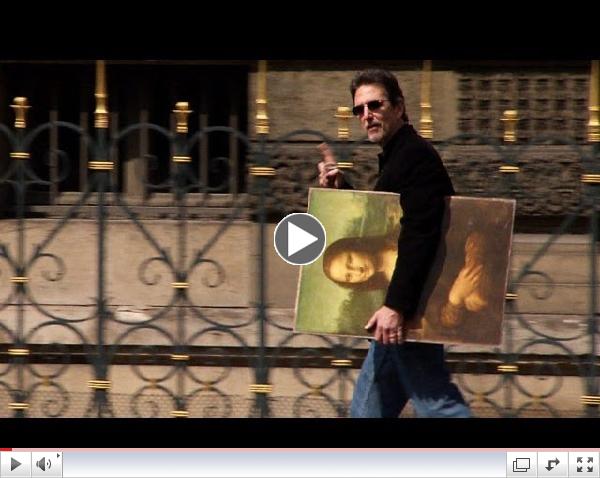 On August 21, 1911 a patron of the Louvre Museum in Paris walked into the Salon Carré where Leonardo Da Vinci’s Mona Lisa was on display for all to see. On this day, however, the famous painting was not on the wall where it had hung for the past five years. A search of the museum turned over no clues – the painting had been stolen. The French poet Guillaume Apollinaire came under suspicion; he in turn, tried to implicate Pablo Picasso. Both were exonerated.

Two years later, a man approached the directors of the Uffizi Gallery in Florence and tried to sell the Mona Lisa to them. The police were notified and immediately arrested former Louvre employee Vincenzo Peruggia who had stolen the painting by hiding in a broom closet and walking out with it hidden under his coat. Peruggia claimed the painting belonged in Italy and that he had stolen it for patriotic reasons. He served only a few months in jail and the painting was returned to the Louvre.