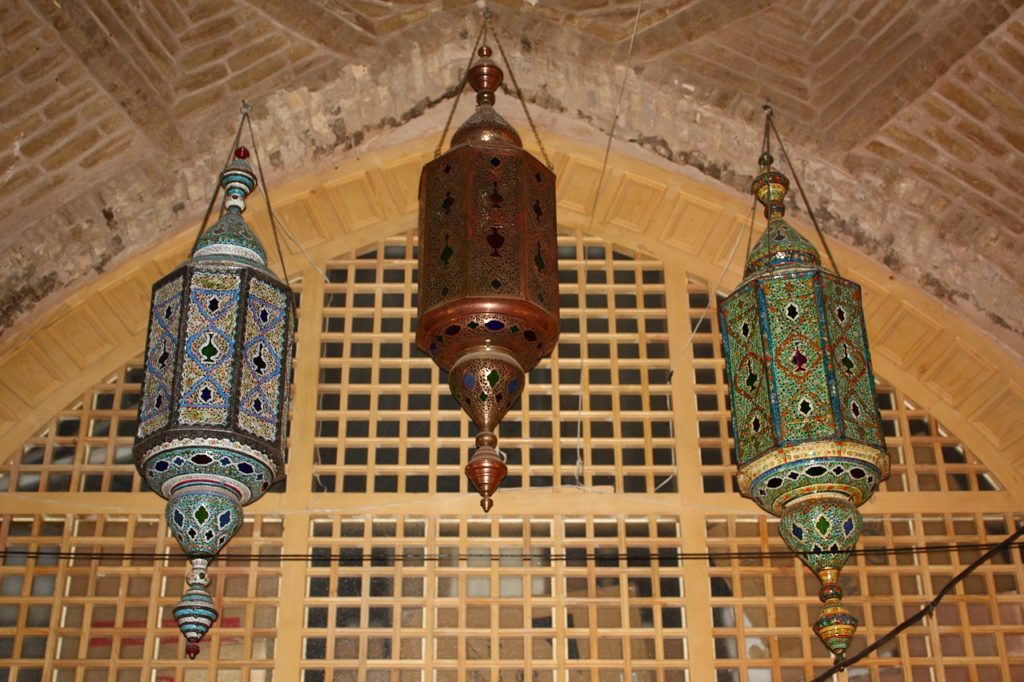 On this day…  January 20, 1981, Ronald Reagan was inaugurated as the President of the United States. Minutes later, the nation of Iran released 52 hostages they had held for 444 days in captivity. In retaliation for the United States' support of the former Shah of Iran, the Revolutionary Islamic government of Iran supported a student seizure of the United States embassy on November 4, 1979. Failed diplomatic efforts by the Carter administration and a botched rescue attempt sealed Carter's defeat in the 1980 presidential elections. Algerian diplomats were working on an accord prior to Reagan's swearing in and the hostages were released to a hero's welcome at home. Also on this day in 1964… The Beatles released their first album in the United States. After appearing on the Ed Sullivan Show the next month, "Meet the Beatles!" soared to number one on the Billboard charts and stayed there for 11 weeks, before being replaced by The Beatles' second album. It was the first time that an artist replaced itself at the peak album position.