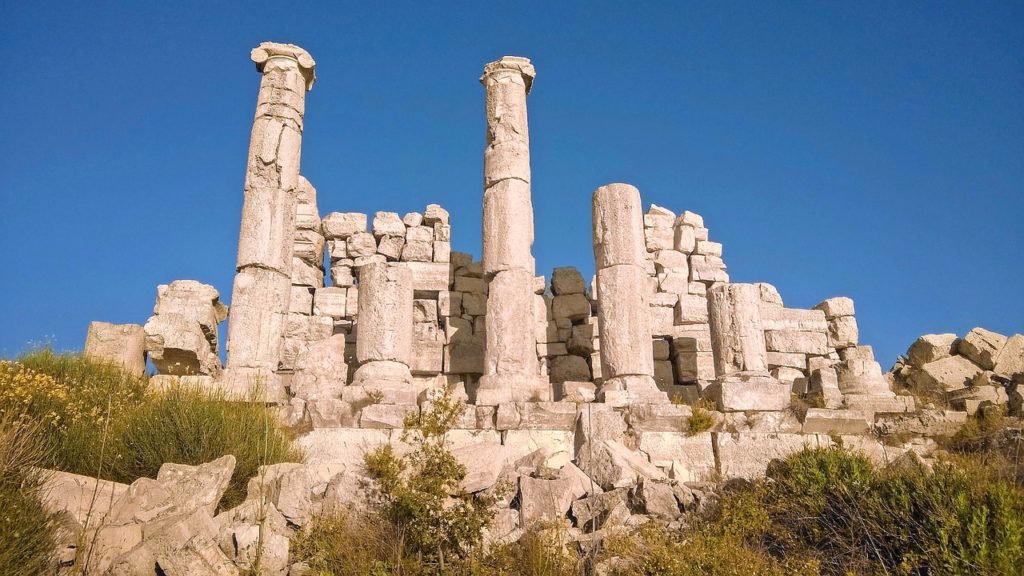 According to a study published in the journal Nature Communications, if you want to plan your next overseas adventure travel or luxury travel excursion to the sunny regions of the Mediterranean or simply set out to see some of the historical wonders of the world , you better do it now before the World Heritage Sites are either damaged or no longer exist due to climate change.

The study highlights that the Mediterranean region is likely to experience a 50% increase in flood risk and a 13% erosion risk that will continue to rise to even higher percentages by the year 2100. As a result, many of the World Heritage sites have begun to take a hit from rising sea levels. For instance, the city of Venice floods regularly, now, with these estimated risk increases the potential future effect of the flooding and the erosion brought about by climate change could utterly damage its historic monuments.

Out of a total of 159 World Heritage Sites ranking on the UNESCO world heritage list, researchers of the study looked at 49 locations that face the highest risk of being endangered because of the mere number of historical sites along their coast. These include Italy (15), Croatia (7), Greece (4), and Tunisia (4).

In regards to flooding, the cities along the northern Adriatic Sea faced the highest risk and some are currently facing severe danger. The Italian city of Ferrara and its wetlands of Po Delta and the Patriarchal Basilica of Aquileia are currently in the danger zone due to the rising sea level. Erosion, on the other hand, is set to reign havoc on the Lebanese city of Tyre that is home to the well-preserved Roman hippodromes and racecourses that were used for Roman chariot races.

All in all, the study highlights a bleak future form some of the world heritage sites and urges the UNESCO World Heritage Convention make urgent adaptation planning and to support affected countries.