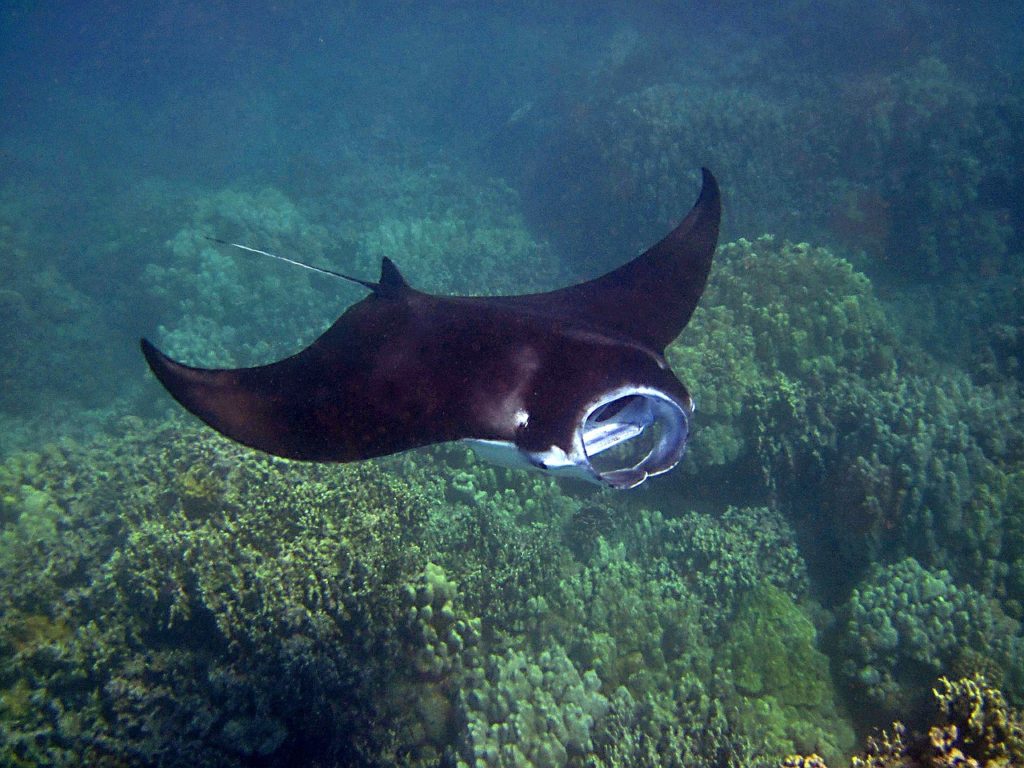 When Andrea Marshall began studying manta rays in Mozambique in 2003 there was so little information about the species that she was forced to recommend them as “data deficient” on the Union for Conservation of Nature’s Red List, the go-to authority on endangered species.

A mere eight years later, in large part due to Marshall’s efforts and those collaborating with her, enough information had been amassed to show manta rays are a vulnerable species. The listing would eventually underpin conservation legislation and heightened management of these giant rays globally and Marshall’s role would lead to her nickname—“Queen of Mantas.”

In addition to her work to put manta rays on the Red List, Marshall played an instrumental role in the campaigns to list manta rays on two of the most important global conservation treaties for wild animals: the Convention on Migratory Species (CMS) and the Convention on International Trade in Endangered Species (CITES). These victories were not only historic but have helped to change the fate of these vulnerable manta rays across the globe. Currently, manta rays are listed as vulnerable to extinction. If trends continue, they could be extinct in less than 100 years.

Marshall first came to Mozambique, now one of the key locations for her research teams, to do some exploratory diving along the coastline. “The country had just opened up following its civil war, so it was a relatively unknown destination for diving. Having traveled extensively, I quickly recognized just how special this coastline was,” she said “For me, it was like the Galapagos of the Indian Ocean. There were so many large, iconic species living or transiting through this pristine coastline; animals like whale sharks, humpback whales, orca, turtles, dugong and, of course, many manta rays.”

Marshall, now 39, originally had her heart set on shark research, but soon realized she might be able to make a difference by trying to learn more about manta rays; a species that she saw was being overlooked and was being targeted by fishermen in Asia as sharks have been. “I began a study on the population here in southern Mozambique which quickly became the main focus of my PhD thesis.” Marshall became the first person in the world to complete a PhD on manta rays. As well as knowing, she could make a difference by studying them; she quickly fell in love with them. “They are the most extraordinary animals I have ever worked with. They are so trusting, social and, I believe, intelligent. It is such a privilege to work with an animal that doesn’t swim away from you, but wants to engage.”

Hurdles Faced by being a Female Biologist

Like many female biologists, her journey has at times been difficult because she’s a woman. “In those early years I never felt entirely safe traveling solo and I was constantly faced with uncomfortable situations,” she said. “The thing that really bothered me though was not getting the respect I deserved just because I was a female. It can be really infuriating to be ignored, second-guessed or sidelined because of your gender.” Nevertheless, she stuck it out and thinks that when people saw her determination and the sacrifices she made, she gained their respect.

Her imoportant work almost didn’t happen. When she first arrived in Mozambique, she was 23 and – in her own words – “as green as they come,” which meant that many people tried to take advantage of her. “I definitely have an acute appreciation now of the challenges women face that men don’t even have to think about. I also have an incredible appreciation for field biologists and any conservationist working in Africa. This is not an easy place. It can be soul crushing. It is also the most incredible continent and we should be doing everything we can to protect it.”

The hardest thing about her job is seeing the awful state our oceans are currently in. She sometimes swims through fields of plastic rubbish, littering the ocean surface. Fish markets too, filled with so many of ocean’s most iconic species, sicken her. “These creatures are butchered like pieces of meat or killed to be used in bogus Chinese ‘health tonics’ or other trinkets— it’s heartbreaking but it’s what inspires me to keep going.”

To help her work towards the protection of manta rays, she and her friend Dr. Simon Pierce co-founded a marine conservation organization in 2009, the Marine Megafauna Foundation. The charity envisions a world in which marine life and humans thrive together and scientists use pioneering research to educate global and local communities and inspire lasting conservation solutions that will help save threatened marine life.

A Ray of Hope in Funding Research

Along the way, Andrea also began running “Ray of Hope Expeditions,” a company she started with her husband, a pilot and wildlife cameraman, Janneman Conradie. The expeditions started as a creative way to fund costly international research programs.

“After struggling to fund our international fieldwork for years I suddenly had an epiphany. Our supporters clearly wanted to tag along on our expeditions to learn about what we do and experience and participate in fieldwork and conservation efforts.”

By allowing them to, she could reduce or even eliminate the exorbitant costs of boat charters for her research teams allowing her to put available funding where it is needed most. Developing this model allowed her to do her work more efficiently and affordably while giving people a more responsible, unique and inspiring way to travel.

Despite the manta rays’ worrisome situation, Andrea has hope that scientific knowledge and public support for ocean conservation can turn the tide and ensure their survival. “We are already seeing so many countries step up their protection of these animals. I know we can save them,” she said.

When I ask her the source of her incredible passion and indomitable spirit, she rattles off a quote from Robert Swan. “‘The greatest threat to the planet is the belief that someone else will save it.’” She’s also motivated by personal reasons. “I want to look my daughter in the eye one day and tell her I did everything I could to save our oceans.”

It’s clear that Andrea isn’t waiting for someone else to save the planet but we can all do our part. Check out the following websites about her work for more information on how you can too. 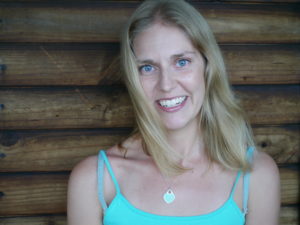