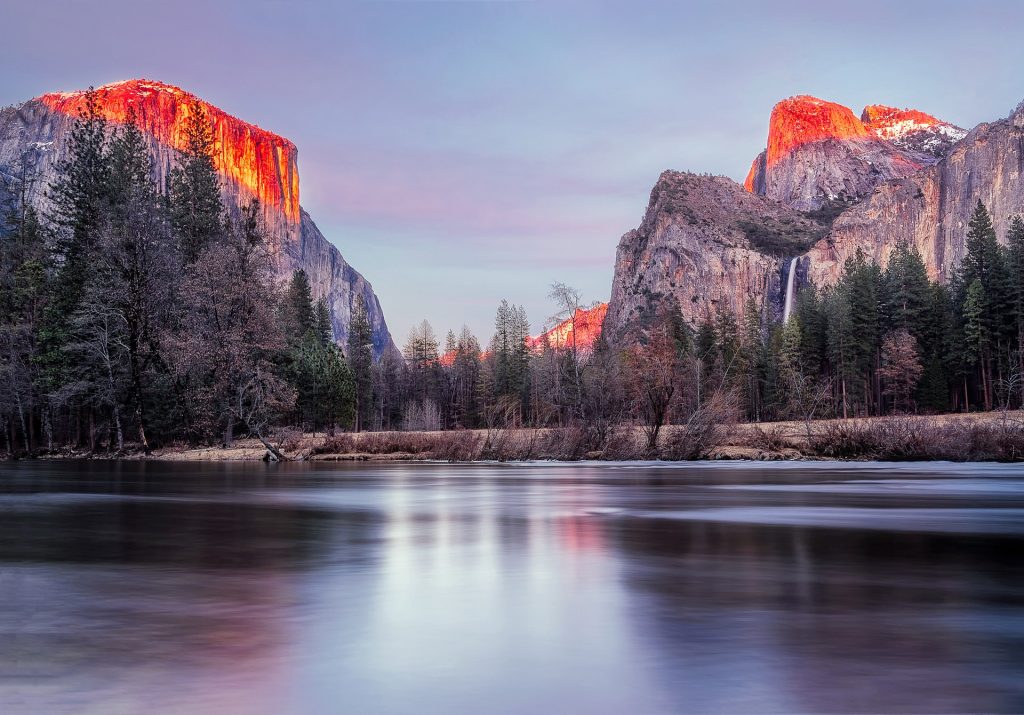 The photographs of Ansel Adams are among America’s finest artistic treasures. Now a landmark book containing a collection of photographs that Ansel selected before his death of his beloved Yosemite National Park has just been published for the first time in book form.

We spoke to Ansel’s son, grandson and dark-room assistant about the impact of his work and legacy.

Mahisha Dellinger grew up in the Sacramento projects but this CEO and Founder of CURLS –a family of organic hair care products for natural textures—earned a show on OWN, Oprah Winfrey’s network, and a view from the penthouse. We spoke to Mahisha about her rise from the projects to the Penthouse.

Join us for a conversation with Ansel Adams’ family and gain some success principles from Mahisha Dellinger, Founder and CEO of CURLS …on World Footprints with Ian and Tonya Fitzpatrick.

Michael Adams is the son of photographer Ansel Adams.

Mahisha Dellinger’s mantra is simple. Curly hair should be healthy, frizz-free, defined, and effortlessly fabulous. Consequently, as a beauty advocate and product innovator, Dellinger worked passionately to produce an award winning line of organic hair care products for women and girls with natural waves, curls and kinks. In 2002 Dellinger pioneered the newly natural market when she launched CURLS, a family of organic hair care products targeted for women embracing their natural textures … a market previously unanswered by the beauty industry. Dellinger is the star of “Mind Your Business with Mahisha” on OWN, Oprah Winfrey’s television network, as the expert helping other women based businesses reach the million -dollar mark.