Preparing to Live and/or Study Abroad 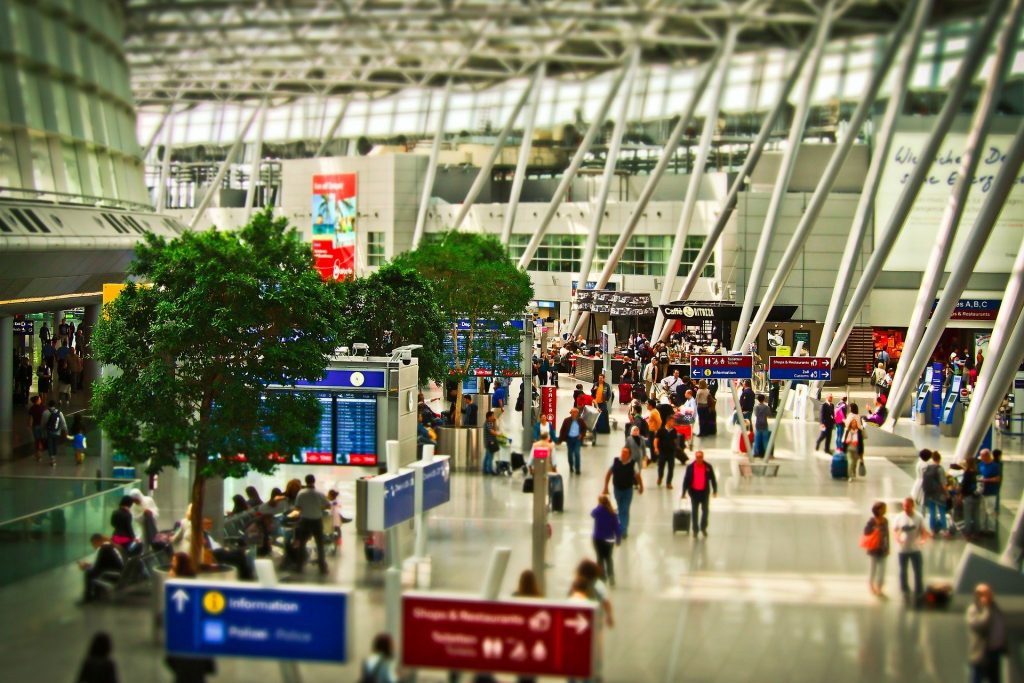 The WorldStudy or Teach Abroad

Being well traveled doesn’t prepare you to live in another country and/or study abroad. In addition to learning a new language there is subtle cultural differences that require some adjustment.

Susan Haskins and Dan Pressure, International Living writers and authors of the new book, Live Richer, Spend Less, moved from Omaha, Nebraska nearly 2 decades ago and have lived in several different countries since then. So we had to ask them what inspired them to move from Nebraska to their first destination, Quito, Ecuador

Before you plan to live or study abroad hear from these experts first about considerations, dos and don’ts prior to embarking on life as an expat or exchange student…on World Footprints with Ian and Tonya Fitzpatrick.