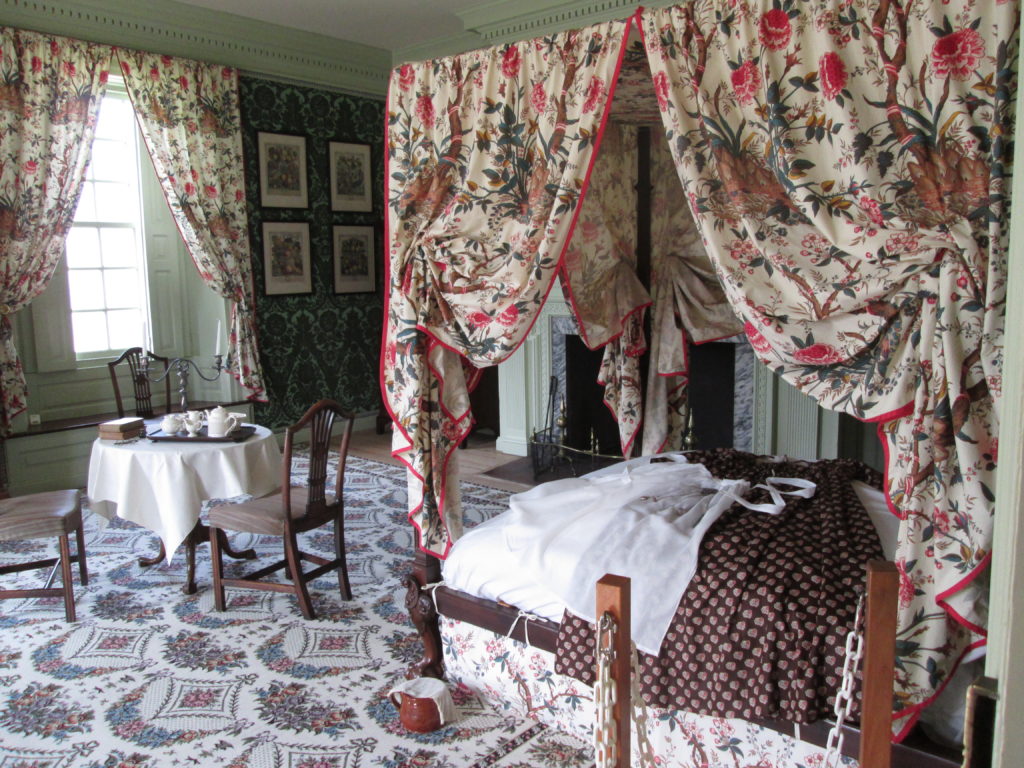 History Has Its Eyes On You is one of our favorite songs from the Broadway musical, Hamilton. The lyrics hold a cautionary reminder that “…You have no control who lives, who dies, who tells your story…”. As we know, the historical stories we’ve heard do not always portray accurate and full narratives, especially, those involving early settlers like the Schuyler family and Founding Fathers like Alexander Hamilton. Schuyler Mansion has a lot to tell about these early settlers of America.

So, how accurate are the stories we’ve been told about the Schuyler family and Alexander Hamilton?

Schuyler Mansion was home to Philip J. Schuyler, the renowned Revolutionary War general, US Senator, and business entrepreneur. He and his wife, Catharine Van Rensselaer, descended from affluent and powerful Dutch families. Together they raised eight children in this home including Angelica, Eliza and Peggy, the three Schuyler sisters made famous by the Hamilton musical.

Throughout the Schuyler family occupancy from 1763-1804, the mansion was alive with political, military and social activities including the wedding of daughter Elizabeth, otherwise known as Eliza, to Alexander Hamilton in 1780. Today, visitors can enjoy a guided tour of the mansion as well as an orientation exhibition in the Visitor Center focusing on Philip Schuyler’s life.

Heidi Hill has been the historic site manager of Crailo and Schuyler Mansion for 15 years. She has positioned both sites with collaboratives and consultants that have fostered exhbiits, programs and conversations on the neglected history of the 17th and 18th centuries. She has an MA in History Museum Studies from the Cooperstown Graduate Program.

Jessie Serfilippi is a writer and historical interpreter at Schuyler Mansion. Her areas of research include the people the Schuylers enslaved, the Schuyler women, and the Hamiltons. She wrote “‘As odious and immoral a thing:'” Alexander Hamilton’s Hidden History with Slavery” and has been published in Fierce: Essays by and About Dauntless Women.”