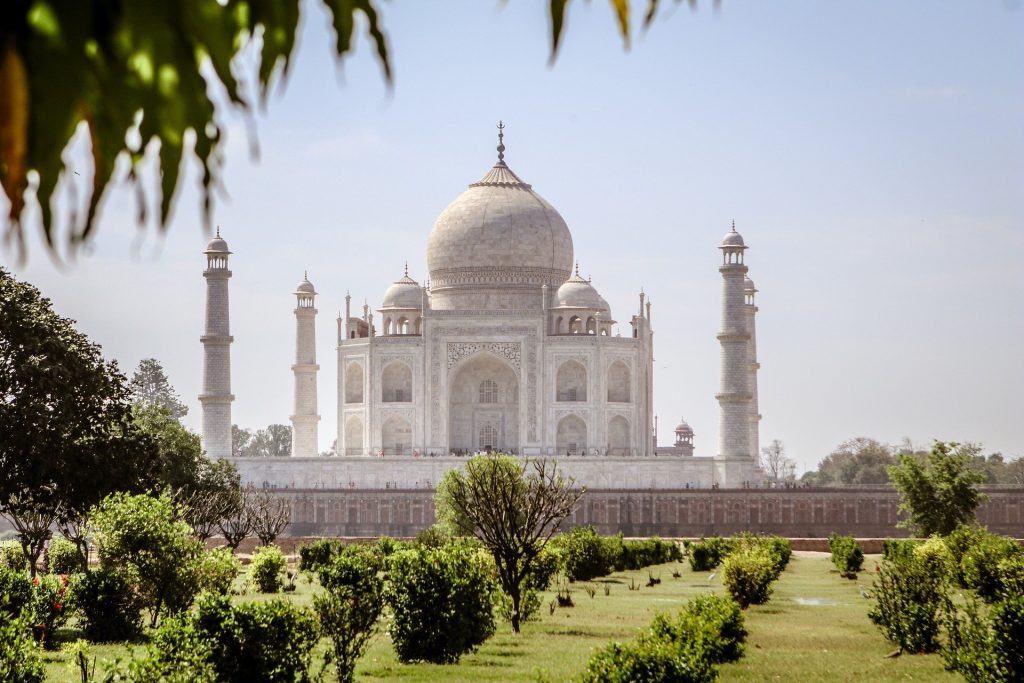 Imitation is the sincerest form of flattery. We’ve all heard this saying before. Just like seeing replicas of designer handbags and clothes, there are replicas of the world’s most famous architectural landmarks.

While replicas can be seen as a sign of flattery, they may not be in great competition with their original counterparts. The original landmarks are among the most popular tourist destinations on the planet. At the same time, while it’s hard to tell some replicas apart, some replicas have missed the mark.

Let us know what you think.

The Taj Mahal, the ultimate expression of love, was erected on the Emperor’s orders in memory of his wife. Every year, millions of tourists visit the Agra site to take photos with their loved ones. Unlike the original, the Taj Mahal in Bangladesh took only five years to construct. In comparison, the Taj Mahal in India took fifteen years.

The ‘Copycat version of the Taj Mahal’ project, located on the outskirts of Dhaka, was the vision of affluent Bangladeshi filmmaker Ahsan Ullah Moni. Moni’s aim for constructing the replica was to allow the people of Bangladesh to experience the famed Taj Mahal without having to pay for travel to India.

The Esperance Stonehenge located in Western Australia is the only full-scale replica of Stonehenge. It appears to be how the original would have appeared in 1950BC. It comprises 137 Esperance Pink Granite stones mined within 1km of Stonehenge’s final destination site.

Stonehenge was constructed in Esperance to coincide with the Solstices.

The Ishtar Gate is one of the main gates surrounding Babylon, the ancient Mesopotamian kingdom of Babylonia’s capital. It was the city’s biggest and most ornate gateway. The earliest citations to the Ishtar Gate date from 1600 BCE in Old Babylonian cuneiform literature. Most of the archeological and archival evidence we have of the Gate is from Nebuchadnezzar II’s reign (604-562 BCE).

Under Saddam Hussein, a smaller replica of the Gate was constructed in Iraq as the entrance to an unfinished museum. The Gate was completed in 1987, along with the renovated palace. The structure was designed to resemble the original Gate’s construction techniques. The replica resembles the restored original, but it is somewhat smaller. The replica’s construction was intended to let people reconnect with Iraq’s history. Since the Iraq War, there has been damage to this reproduction.

The original doors are on display at Berlin’s Pergamon Museum. The replication is now under the command of the United States Army, which has a camp within Babylon’s walls.

Venice is the capital of the Veneto region in northeastern Italy. It is situated on a series of 118 tiny islands connected by nearly 400 bridges and separated by canals.

The Venetian Macao is a hotel and casino resort in Macau, China that is home to the world’s second-biggest casino. The resort features gondoliers that mimic Venetian canals and structures. But, unfortunately, this replica will never give you the true feeling of being in the lights, energy, and sites as the real deal in Venice, Italy.