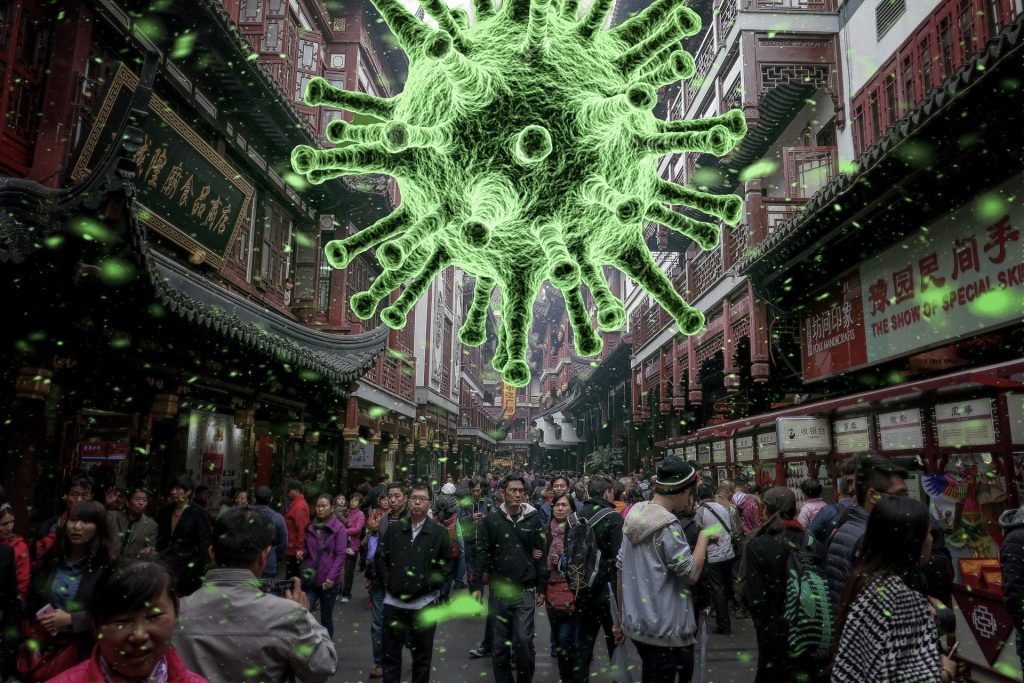 Although the rate of coronavirus infections has slowed, the effects the global epidemic has had on the tourism industry is rapidly increasing.

The impacts of the coronavirus is already being seen and felt throughout Asia, which had a GDP of $884 billion in 2017. In China, inbound tourism netted $127.3 billion in 2019.

However, with the rise in diagnoses, travel agents, hoteliers and others in the travel industry are bracing for a months-long economic disruption due to the outbreak. And, these long-term effects could spill over into 2021.

Embark Beyond Managing Partner and Founder Jack Ezon said the number of canceled trips to China and all through Asia has increased every day. Some people are hesitant to go anywhere, afraid of what could happen. Many of them are waiting until next year to go.

He said 75 percent of people canceled their February and March trips to Southeast Asia despite the fact that the U.S. Centers for Disease Control and Prevention is at a low level one risk for the Coronavirus disease. Ezon said people are concerned about any area near the outbreak or getting stick due to canceled flights if a hub becomes infected.

He said all of the honeymoons the agency booked for the area were canceled and rebooked to other destinations.

Chris Nassetta, Hilton CEO, said he expects the impact to last up to 12 months – six of which is for the outbreak with another six to recovery. He said the total cost would range from $25 to $50 million.

Weather and location are the most significant factors in where a person goes on vacation. According to Remote Lands CEO and Co-Founder Catherine Heald, North Asia can be vacationed at any time of the year while Southeast Asia faces hot temperatures and monsoons anywhere from March to September. She said people don’t typically rebook a vacation until the fall in this region.

With families, the school schedule is a major complication in booking vacations. Heald said one family rebooked their spring break vacation for spring break 2021. People who want to see the cherry blossoms or flowers bloom often plan for spring to visit the areas.

Heald said the agency has seen a three on a scale of 1-10 for business disruptions, with many of her customers willing to wait instead of cancel.

Business in China was already low due to the trade war. Heald said just three of the 400 trips booked in 2019 were to China. Ezon said people are canceling flights to India and Sri Lanka because it’s a part of the Asian continent, although there have been only a handful of cases in these countries.

Hotels have also been lenient with their policies, letting people change plans as needed in the region so long as the rebooking takes place before the festival season. Hotels, like travel agents, are hoping to keep their 2020 revenues and reduce cancellation numbers.

Many businesses – from hotels to travel agents and others – are in a holding pattern to see if quarantining efforts will work. If so, then it could be that China trips will begin again in the summer. And, if not, it may be a year or more before people trust to revisit China.